You are now leaving a GSK Website. By clicking this link, you will be taken to a website that is not owned or controlled by GSK, and GSK is not responsible for the content provided on that site 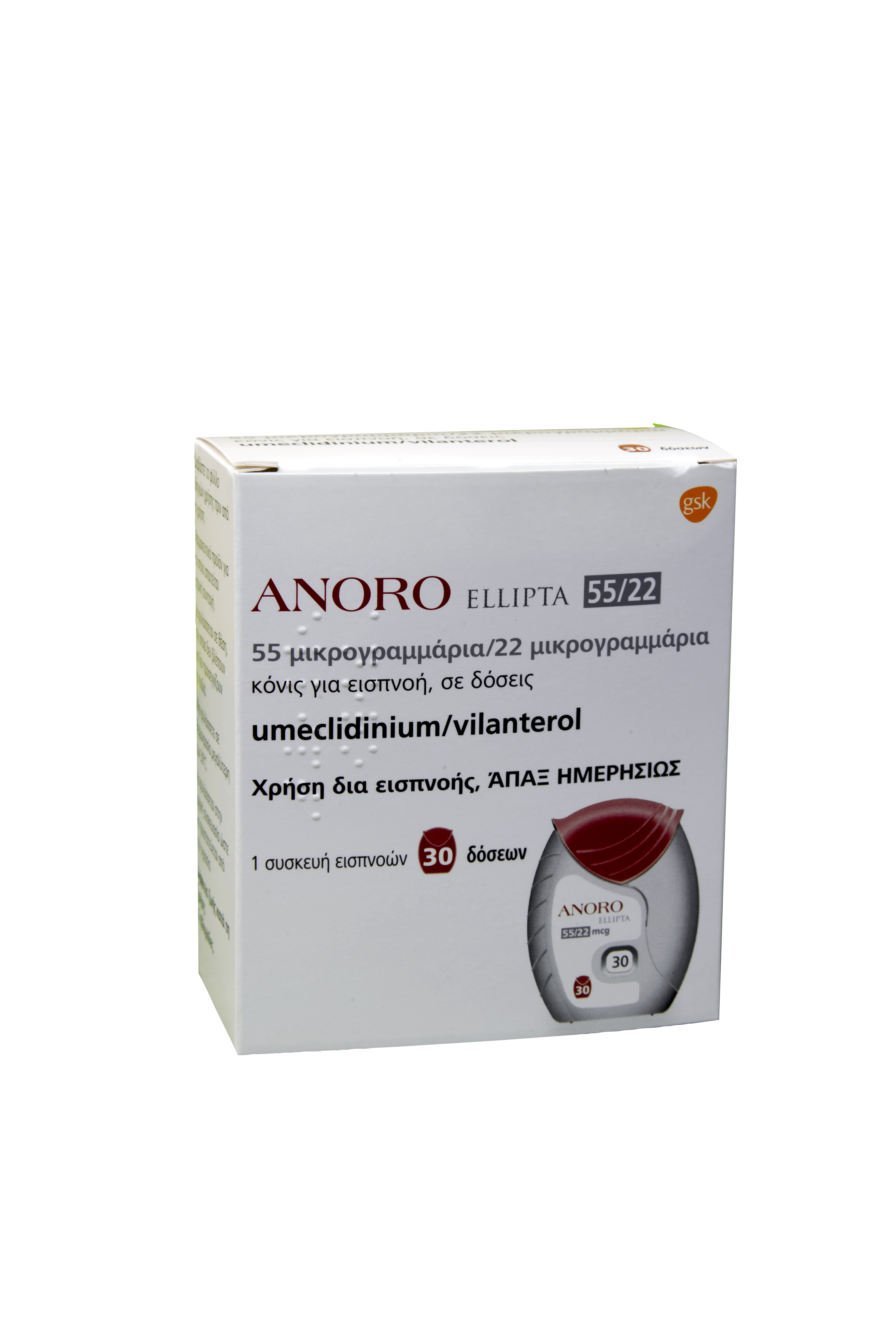 Breathlessness is a cardinal symptom of COPD 7

Lung function decline is greatest in the early stages of disease

Breathlessness is a common respiratory symptom of COPD that has a major impact on both quality of life and health outcomes in patients. 2 7 The decline in lung function in patients with COPD has been shown to occur at a considerably faster rate during the early stages of the disease, 3 and in many cases the symptoms of COPD do not appear until patients have lost approximately 50% of their lung function. 2 Therefore, early and effective intervention could help to prevent further lung function decline, improve patient quality of life and slow progression towards disability. 4 5 6

The effect of breathlessness on patients with COPD

Data show that breathlessness may correlate with heightened exacerbation rates, decreased health status and a decline in the health-related quality of life of patients. 9 A survey conducted by IPSOS Healthcare in April 2014 found that 86% of patients with COPD reported feeling frustrated, while 68% reported being fearful of the future due to their COPD symptoms. 10

“It takes me so long to just get dressed, because you’re stopping and starting, you have to keep sitting down and getting back the breathing, so it takes a long time. To get out by ten, I’m up at half past five.” 15

“I postpone everything to prevent gasping for breath; housework, cooking, going out…” 14

COPD is a leading cause of morbidity and mortality worldwide, and with this comes both an economic and social burden, resulting in an impact on healthcare budgets: 7

56% – the contribution of COPD to European respiratory healthcare costs 7

Impact of COPD on GP services

COPD management and costs in a 12-month follow-up

Improving patients’ symptom control could improve the quality of life of patients and help to reduce COPD costs. 12

Anoro Ellipta was developed in collaboration with Theravance Inc.