You are about to leave a GSK Website. By clicking this link, you will be taken to an external website that is not owned or controlled by GSK, and GSK is not responsible for the content provided on this site. If you do not wish to leave this website, click on “Go Back” below:

What is invasive pneumococcal disease (IPD)? 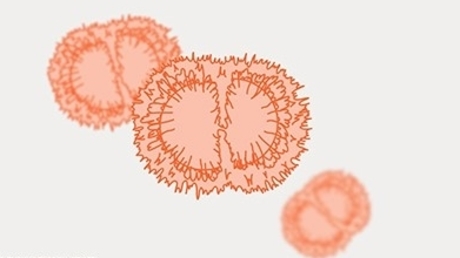 IPD is a serious illness caused by Streptococcus pneumoniae.1 IPD is commonly defined as morbidity associated with the isolation of pneumococci from a normally sterile body site, such as the blood stream, or sites secondary to blood stream spread, e.g. meningitis or septic arthritis. 2

Over 90 serotypes of Streptococcus pneumoniae have been identified. 2 Prior to the introduction of pneumococcal conjugate vaccines, 6–11 serotypes accounted for 70% of all IPD occurring in children worldwide. 3

Otitis media is a generic term used to describe the inflammation around the middle ear, without referral to aetiology or pathogenesis. 8